The foreigners who truly flourished in Bulgaria 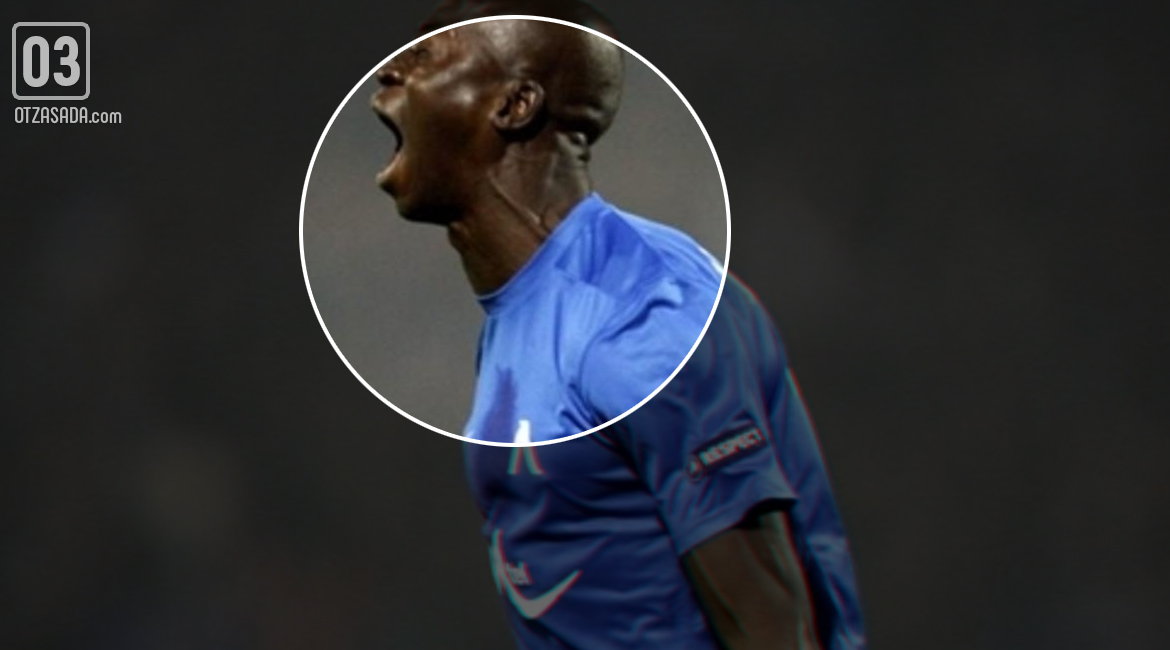 It is fair to say that foreign footballers don’t dream of playing in the first tier of Bulgarian football. Nevertheless, some of them, who came as nobody, improved by leaps and bounds since joining a club within our territory which helped these players achieve greater things later on in their football life. In this piece of writing we will take a look at the foreigners who successfully used a Bulgarian club (or even clubs) as a stepping stone in their career paths.

Born in São Paulo, Caiçara learned the ABCs of football at Coritiba Foot Ball Club but failed to graduate the academy. The dynamic right back had several spells at Brazilian clubs as well as Gil Vicente FC before joining the Bulgarian hegemon Ludogorets Razgrad for approximately €300K. Back then ‘The Eagles’ were still building their team from scratch so the addition of such a talented player was essential for their development. The fact that Ludogorets were playing in the Europa and Champions League meant Caiçara’s performances were carefully watched by multiple European clubs. For 3 campaigns the Brazilian played in a grand total of 129 games while giving 24 goalscoring passes in the process. This led to unavoidable interest from different renowned clubs such as Bayer 04 Leverkusen, AS Roma and FC Schalke 04. The last team on the list managed to persuade Júnior to join them on three-year deal. Ludogorets, on the other hand, were payed an initial fee of €4.5M for Caiçara’s departure. The Brazilian didn’t manage to hit the ground running in Germany even though he was used as a regular starter during his first Bundesliga season. On Jan 17, 2017, the right back went on to boost the Turkish Istanbul Basaksehir FK for a reported fee of €3M and since then he has been a crucial player in their

The Dutch winger with Cape Verdean citizenship was firstly introduced to the Feynoord youth academy. However, he wasn’t able to make it into the first team and was released. As a professional footballer, Rodrigues was dillydallying in different lower tier European teams before joining Levski Sofia from the Dutch side ADO Den Haag. For season and a half in Bulgaria, Garry became an absolute fan favourite scoring 19 times and giving the goalscoring pass on 11 occasions in just 43 games in a Levski shirt. This inevitably got the winger a winter transfer in a team from the top 5 leagues- €600K were enough for the Bulgarian club to sell the Dutchman to Elche CF which was in LaLiga back in the days. Rodrigues kept on improving and is now playing for Fenerbahce SK with his valuation on the market before the pandemic being €7M!

The Santos FC graduate still remembers the good old days when he was banging goals for fun in our first division. Interestingly, the striker played together with Júnior Caiçara at Esporte Clube Santo André for 12 months. He spent 1 season in Romania as well as in the Ukrainian team Metalurh Donetsk despite not registering a single minute for them before coming to Bulgaria, and more specifically- CSKA Sofia, on a free transfer. It is fair to say the Brazilian hit the ground running immediately- he found the back of the net 16 times in just 24 matches. This made Metalurh Donetsk realise their mistake which led to a €2M transfer back to the Ukrainian club. Excluding a loan spell in China, Moraes hasn’t played anywhere else but in the Eastern European country. He became a very controversial figure there, however, playing for Dynamo Kyiv and their fierce rivals, Shakhtar Donetsk, later on. Nevertheless, the Brazilian with Ukrainian passport never stopped being lethal in front of goal scoring at every 1.5 matches in the top division of Ukraine for all the teams he has played for.

A product of several French youth academies, Garra Dembélé is still remembered as one of the most prolific strikers back in 2011. He spent most of his teenage years playing in the youth setups of AJ Auxerre without being promoted to their main squad. Instead he was sent on loan at teams such as Istres FC and Aarhus GF before going to Greece as a free agent. 2 seasons there and nothing productive out of them meant that Lokomotiv Plovdiv would secure his services in 2010. In his only campaign with ‘The Smurfs’ he was decent without being spectacular- 5 goals in 14 appearances. The season which was the turning point of his career was the 2010/11 one when wearing a Levski Sofia shirt. In his 37 games that season he scored a staggering number of 35 goals. His outstanding performances helped the team reach the group stage of Europa League. He was rated amongst the most efficient attacking footballers of the 2010/11 season in Europe, scoring once at every 76.9 minutes. This extraordinary campaign earned him a transfer to the Bundesliga- SC Freiburg got the Frenchman for €2.5M, as of right now the second most valuable departure from Georgi Asparuhov. However, Dembélé’s inconsistency was the main reason he struggled to be at the top of his game for a longer period.

Cafú graduated from Rio Claro's youth academy. Several stays at different Brazilian clubs got him at São Paulo Futebol Clube in 2015. However, he played a total of 73 minutes for them before switching Brazil with Bulgaria. Ludogorets payed a solid amount of money considering the standards of our league, €850K, but got unbelievable performances in return. He had no problems dribbling past multiple opponents and this was the case not only against Bulgarian teams but on the European stage as well. His quality propelled ‘The Eagles’ into the groups of the Champions League where he sustained his good form. The 23 goals and 14 assists in 2 seasons didn’t show the whole picture- he was more of a creator from deep rather than a terrific finisher. Cafú’s transfer was absolutely inevitable with a few European teams chasing his signature. Jonathan ended up moving to the Ligue 1 club FC Girondins Bordeaux for a reported fee of €7.5M, a current record for an outgoing transfer in our country. In a surprising terms of events, the winger’s performances have gradually declined ever since- he failed to cement a first team place at the French side, then moved to Red Star Belgrade but didn’t hit the ground running there either. Cafú is currently playing in Saudi Arabia which is definitely not what most people predicted his future to be back in 2016.

Born in Camaragibe, Fernando never managed to be successful anywhere before coming to Bulgaria. Before that, he played for numerous Brazilian clubs as well as Jeju United, a South Korean team. Putting his performances into perspective, between 2012 and 2016, Karanga scored no more than 27 goals. His arrival in Bulgaria was what changed everything for the striker. Even though he joined CSKA mid-season, his first six months at Balgarska Armiya weren’t memorable by any means. The season when he truly flourished was 2017/18- Karanga was an absolute nightmare for the defenders and caused serious headaches due to his finishing. Since the beginning of the campaign he started banging goals for fun which undoubtedly resulted in a fruitful season for the Brazilian- he found the back of the net on 24 occasions in just 27 appearances. These games were more than enough for him to create a very strong relationship with the fans. Sadly for them, The Chinese club Henan Jianye were quick to react offering him hefty wages which couldn’t have been turned down. CSKA received €3.4M from the deal. Unfortunately, the Brazilian suffered an abdominal muscles injury which ruled him out for more than 8 months. Nevertheless, the striker has recently returned to the football pitch and still adapts to the football in China. 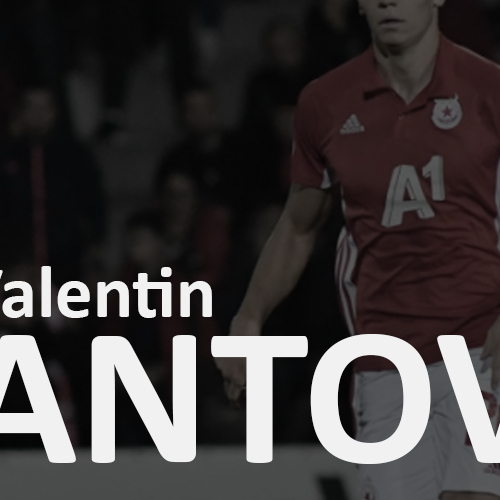 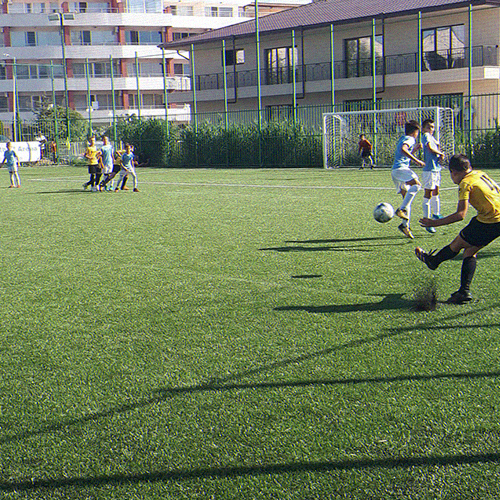 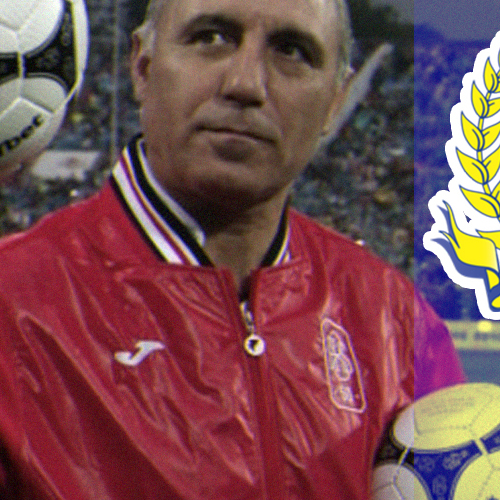 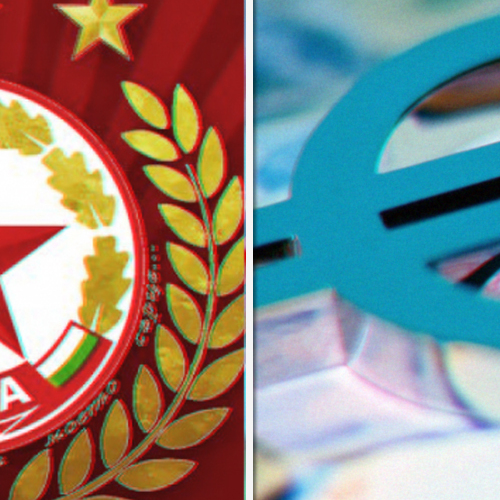 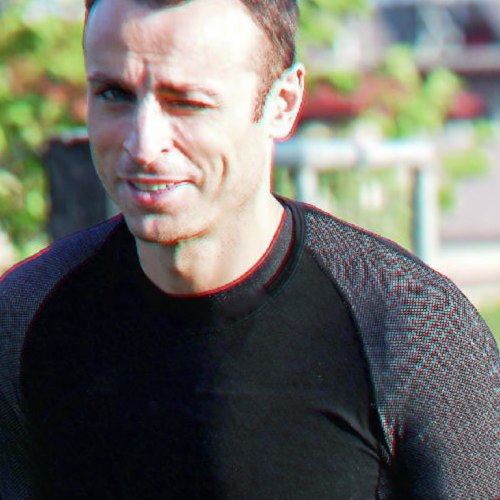 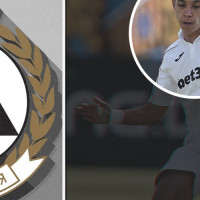 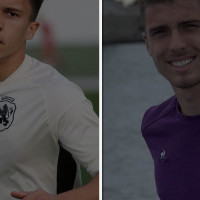 Bulgarian footballers abroad: who are they and how are they doing? 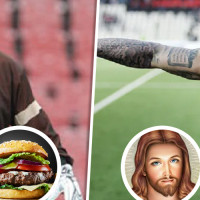 The weirdest nicknames of Bulgarian players and their baffling origins 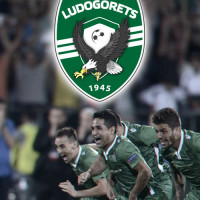 Ludogorets Razgrad: From third-tier Bulgarian football to an European sensation 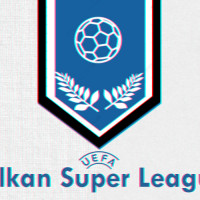 What if the Balkan nations created a Football Super League? 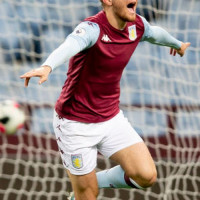 I have nussin to pay: What Daniel‌ Levy’s spending pattern during the Poch era means for Jose Mourinho’s future transfer dealings 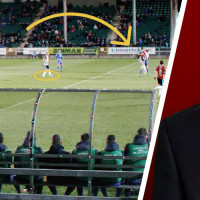 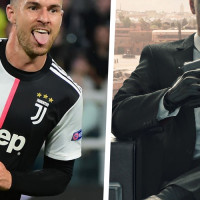 From Van Gaal to Stoichkov:‌ the most insane, but brilliant football tactics